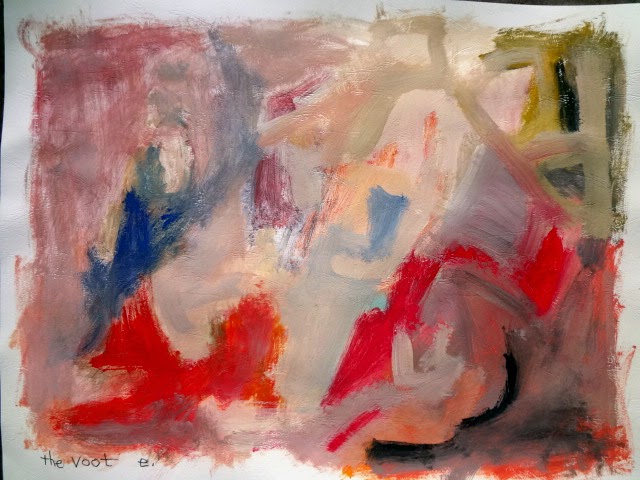 Four or five years ago I did a series of paintings in which I would paint only for the duration of a single song. The pictures that appeared were always original, with brush strokes and colors driven by the music. Songs selected at that time included Desolation Row (Dylan), Voodoo Child (Hendrix) and Heroin (Velvet Underground) among others. I found myself especially taken with Gretchen Seichrist's The Voot from her Patches and Gretchen CD Even Breaks.

About the song she stated: "It's about how evil operates in tiny ordinary doses in a hidden way and bringing to light the little sacrifices of humanity people sometimes are really asking you to make. The Voot represents the last stand against it all. I think of it like Gregory Peck playing Atticus Finch in front of the jail house when the town mob came..... he's standing in The Voot!"

Labels: ennyman, Many Faces of Ennyman, Picture of the Day, The Voot 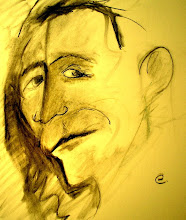